Normally I planned to put up my videos as a sort of filler post if I was ever running low on ideas, but this week the release of this video actually works with my posting schedule, and I was proud of it enough to share it.

If you have the time to sit through a 20 minute video about Star Wars, then this is the video for you. 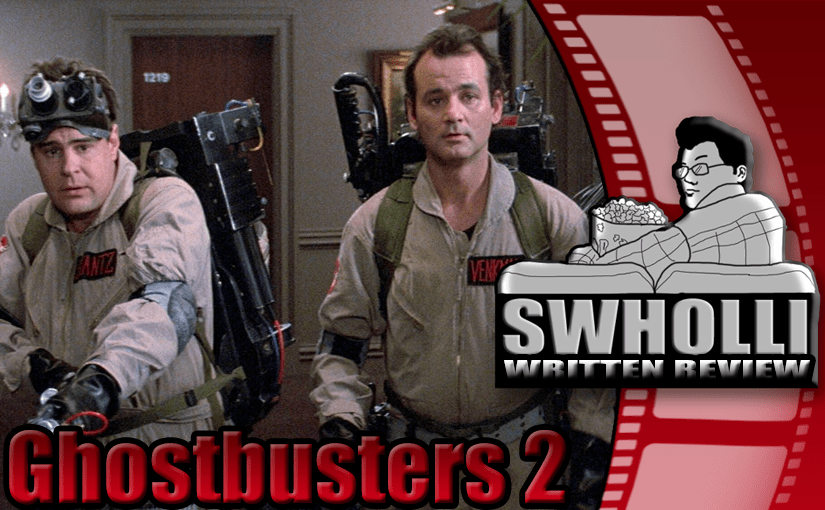 Why did everyone hate Ghostbusters 2?

Look, I understand sequels tend to be at the very least lesser than their original films. It’s very rare that a movie sequel is on the same level as, or better than, the first one. Ghostbusters is no exception.

But, in my humble opinion, Ghostbusters 2 is in the category of at least living up to its predecessor though not surpassing it, versus the common opinion that it’s terrible and a disappointing mess. I don’t think of it that way.

Ghostbusters 2 wasn’t as strong an entry into the Ghostbusters franchise I think because it was a somewhat deviation from the original and was a sort of reluctant sequel.

See, Dan Aykroyd- not just the star but also the original writer of Ghostbusters, was and is really big into the occult as much as he is into comedy. It’s partially what inspired Ghostbusters in the first place, and it was originally a script penned for himself and the late John Belushi.

The first movie, as such, was altered after Belushi passed away, and now late Harold Ramis, co-star in Ghostbusters, helped Aykroyd retool the script to include himself, Bill Murray and Ernie Hudson as the stars instead.

Aykroyd wrote the first movie as his enjoyment of the supernatural and occult, and it was extremely funny as well. A decent plot, interesting and relatable characters, and a comedy about something that isn’t usually considered comedic in most movies- and it ended in a neatly conclusive way.

Ghostbusters 2 then was the studio begging for a sequel after the success of both the first film and the animated series The Real Ghostbusters. Dan Aykroyd and Harold Ramis, after some reluctant uncertainty, did the very best they could to produce a second movie to expand into the lore of that universe.

And, in my opinion, they did the best they could with what they had.

I feel like the things most people claim are flaws with the film are actually the studio intervening and the creators not having the same energy as before to protest. The 5 years later thing and the Ghostbusters being down and out again like before actually makes some thematic sense to me. Even after saving all of New York from a giant mesopotamian god, do you really think the mayors and councilmen of new york are going to just flat out admit that New York was under threat of ghosts? It sounds absolutely insane, even if you’ve seen firsthand everything that happened. The ghostbusters were clearly in a niche market before Gozar showed up, because besides getting big clients like the Sedgewick Hotel, the Ghostbusters weren’t exactly raking in the cash here. Even after saving the day, it’s very likely that they’d be forgotten about quickly after, with government and media cover-ups and the like, as no one was really wanting to admit that they were experiencing hauntings. If ghost exterminating was as commonplace a thing, then the Ghostbusters would not have been the first people to try and monetize it.

So yeah, five years later and the Ghostbusters aren’t really in business any more. And this leads to one of the greatest scenes in a Ghostbusters film ever:

That’s hilarious. And it’s triumphant. We know the Ghostbusters are the good guys, and if everyone in the movie did too, they wouldn’t have as likeable a persona as they do. The Ghostbusters are the underdogs, and they work best when they stay that way. Though it might be a slight retread, it’s necessary to get the most out of the characters.

The whole film is full of these moments and I find them all very enjoyable, from the slime (which on the internet is heresy to apparently think the slime is a good idea), to them controlling the statue of liberty with a modified NES Advantage controller:

I think Ghostbusters 2 gets a bad rap for being a sequel to a good movie. A lot of sequels tend to be that way, worse than the original, but I think people are holding this to too high of standards.

Ghostbusters 1 would have gotten a 8/10 on the pumpkin scale, so Ghostbusters 2 gets a solid 7/10. 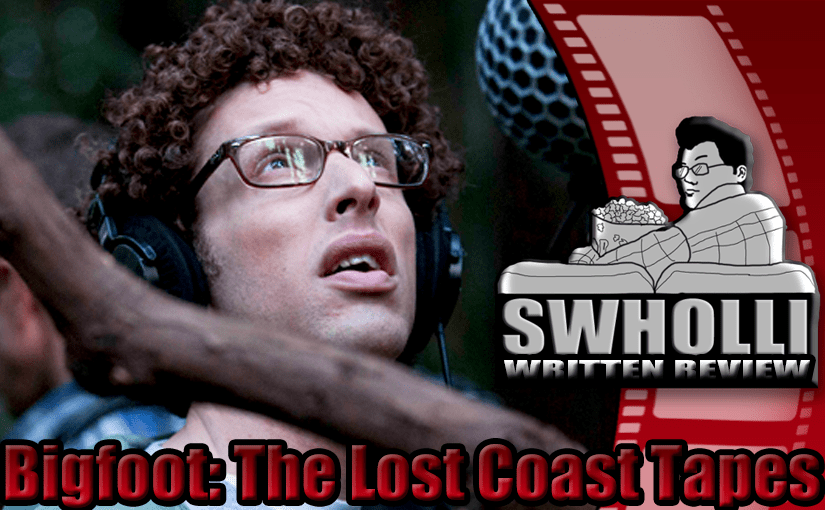 Now if you’re anything like me you watch regularly the Animal Planet documentary show, Finding Bigfoot. And if you don’t watch that show, what else have you been doing with your Sunday evenings?

Oh you watch, regular television… I guess… that’s cool too.

Regardless, Bigfoot for some reason has become a more prevalent mainstream icon than he has been previously, and I attribute it to that show. Sadly this movie is nothing like that.

END_OF_DOCUMENT_TOKEN_TO_BE_REPLACED 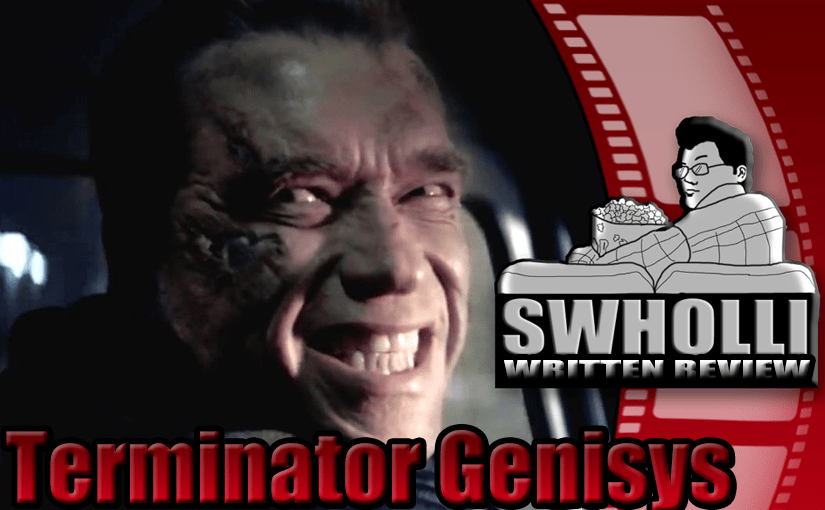 The Terminator movies, or as I should actually say: the first two Terminator movies, are some of my favorite action movies- if not just my favorite movies of all time. When you think about sequels and how they’re usually never better than the original, you can thank Terminator 2 for blowing that idea out of the water by being the sequel to a move that every other movie should aspire to be.

But like all good things, even the Terminator franchise starts to overstay its welcome.

With the less than stellar Terminator 3, the pretty-good-but-a-little-weird-cause-Christian-Bale Terminator 4, and now we have the abysmal Terminator 5: Genisys. Not Genesis, Genisys. Yeah I don’t get it either.